I begin my presentation on the Uses and Abuses of Concepts in History on Max Weber’ theory about the Ideal Type and the utility of concepts. However, the misuse of certain concepts and their overstretching may mislead the researcher. A follow with the case study on the use and abuse of a concept based on the article of Elizabeth A. R. Brown, “The Tyranny of a Construct: Feudalism and Historians of Medieval Europe” in The American Historical Review, Vol. 79, No. 4 (Oct., 1974). Brown analyses the concept of feudalism has dominated the study of the medieval past and how the term has radically influenced the way in which the history of the Middle Ages has been conceptualized and investigated during the last two centuries. She traces the creation of the term Feudalism in the Seventeenth Century and its use by leading historians despite their acknowledgement of the ambiguities of the construct and of its imprecise meaning. As an alternative, the author proposes a research focused on specific regions and time periods and on individual elements that must be observed as they developed, interacted, and changed. Thus, she claims, “those who are introduced to the study of medieval social and political life in this way will be far less likely to be misled about the conditions of existence in the Middle Ages.”
As a conclusion, I discuss Sartori’s claim that the researcher needs to use theory and concepts. However, he needs to “to master ‘theory’ and ‘method’ and become a conscious thinker, and not to be mastered by ‘method’ or ‘theory’ and thus, be an unconscious thinker. (Sartori, 1970:55). 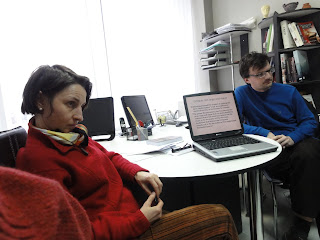 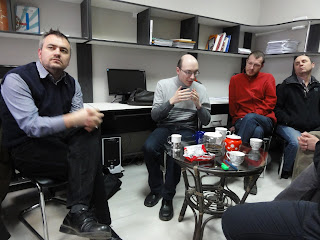 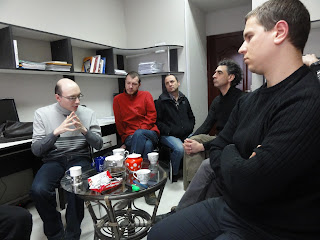